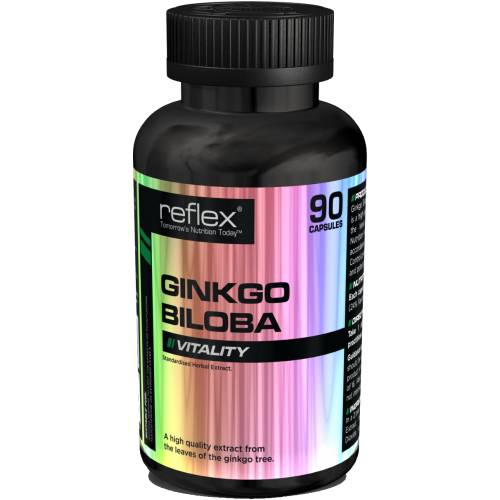 Ginkgo Biloba is an ancient Chinese remedy with a broad array of medical applications. Many use it for its strong anti-oxidant effects however it has also been shown to assist circulation helping with conditions such as raynauds

An ancient Chinese remedy, Ginkgo Biloba is a vitality supplement that has been associated with improvements in circulatory health as well as many more health benefits.

The Chinese have been using Ginkgo Biloba to treat a variety of conditions for nearly 2800 years. Interestingly, Ginkgo is a prescription herb in Germany.

How to Use Gingko Bilboa